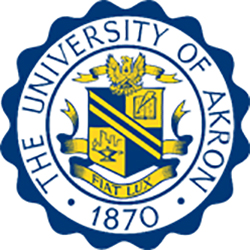 The Conference of State Bank Supervisors announced the first, second and third place finishers on May 25, 2017, during a meeting of state and federal regulators in New Orleans, La. Each University of Akron team member will receive a $1,000 CSBS scholarship. The winning team will also present its case study on Oct. 4 in St. Louis during the Community Banking in the 21st Century research and policy conference which is co-sponsored by the Federal Reserve and CSBS. The top case studies, including the winning case study, will be published in the Journal of Community Bank Case Studies.